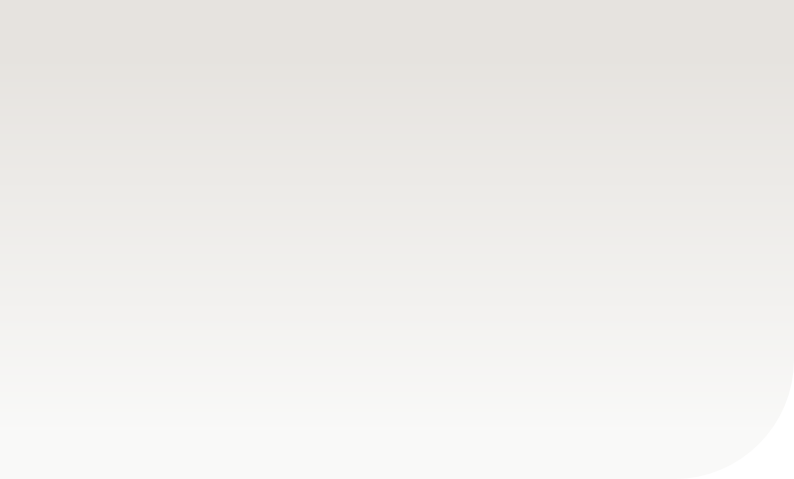 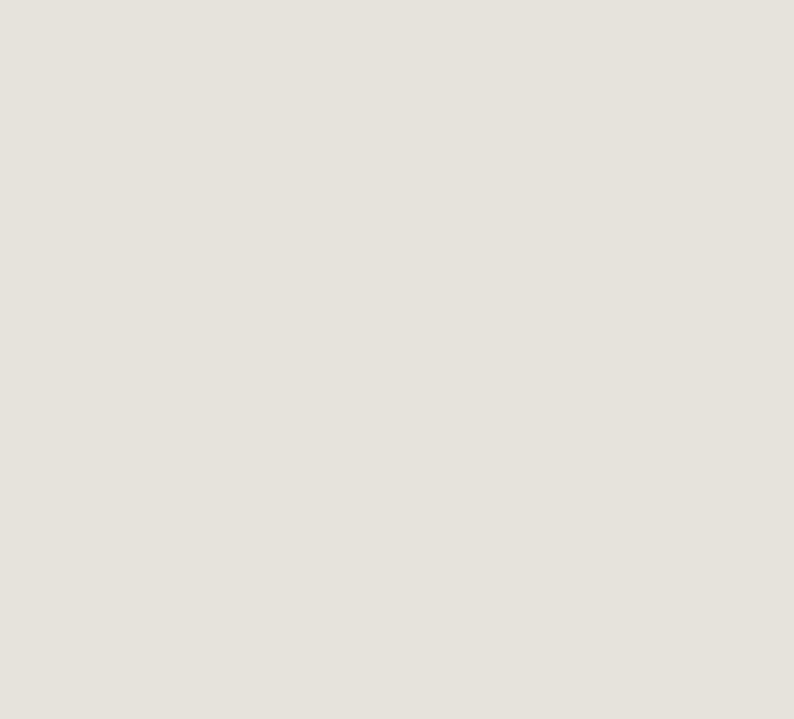 Resolving the Msyteries of the Halstead Measures

The measures of the late Maurice Halstead were introduced in 1977. These measure are widely used in software measurement tools and by many authors.

For example, Oman et al.  used these measures for the prediction of maintenance effort. Oman et al. reported about very strong correlations between the Measure Effort of Halstead and maintenance variables.

However, they did not explain why. Maurice Halstead died in 1979 and for this reason he was not able to defend his measures against the upcoming criticism.

The general problem with measurement values is the qualitative interpretation of the numbers. This is not only a problem of the scales (scales and scale types are different things), the major point is the type of the measurement structure behind the measures and its numbers. Halstead considers, among others, the software quality attributes length, volume, difficulty and effort.

In physics, these quality attributes are clear defined. Length can be measured in cm and volume also is well defined. In daily life the term difficulty in any kind is connected with time and the term effort is expressed by imaginations of time.

Another thing is very important to mention: The basic idea of measurement is the comparison of objects and numbers. Comparison is the important term! In measurement theory the definition of a measure does not consider units.

The discussion of units is an important task, however, before we can do that the measurement structures and scales have to be determined.

Links and the Paper by Horst Zuse

Horst Zuse: Resolving the Mysteries of the Halstead Measures. 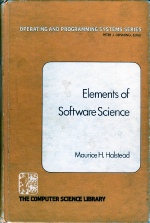 Maurice Halstead and the book of Halstead.